Hello there! If you're here, you're likely after the older podcasts we did before starting Dic Geeks. Very well, herein lies a lovely list of links for your delectation. Be warned that, in Avery's opinion, none of these are particularly very good. They're very rough around the edges, they're not entirely too engaging...and Avery changes name at least 2 or 3 times throughout the course of them. Regardless, scroll onwards. 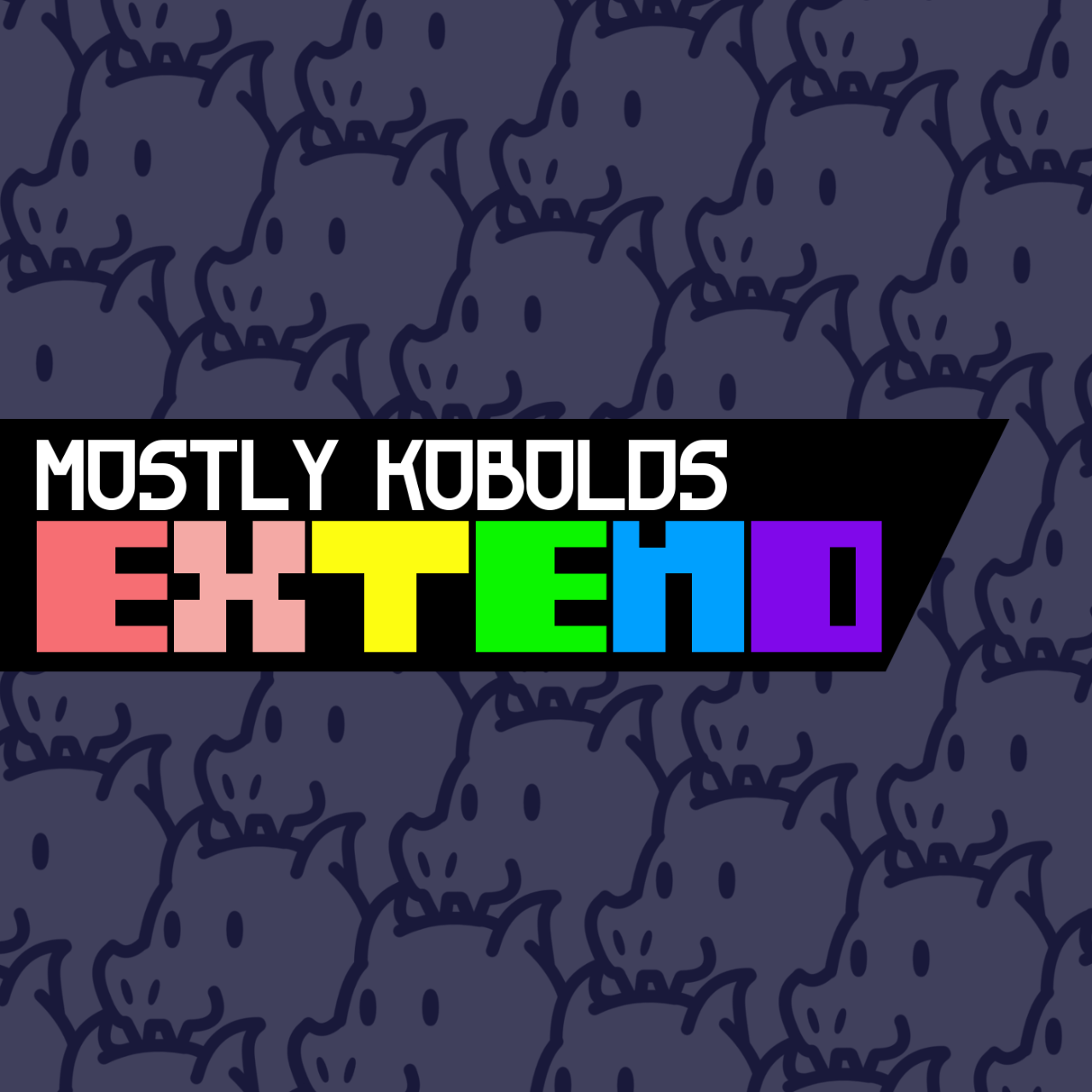 Mostly Kobolds EXTEND is a podcast about, well, almost anything at all! Mark & Avery take to the microphone, detailing various things they’ve been doing, from playing video games to listening to music, and even take a cheeky little peek at upcoming releases and various news tid-bits. 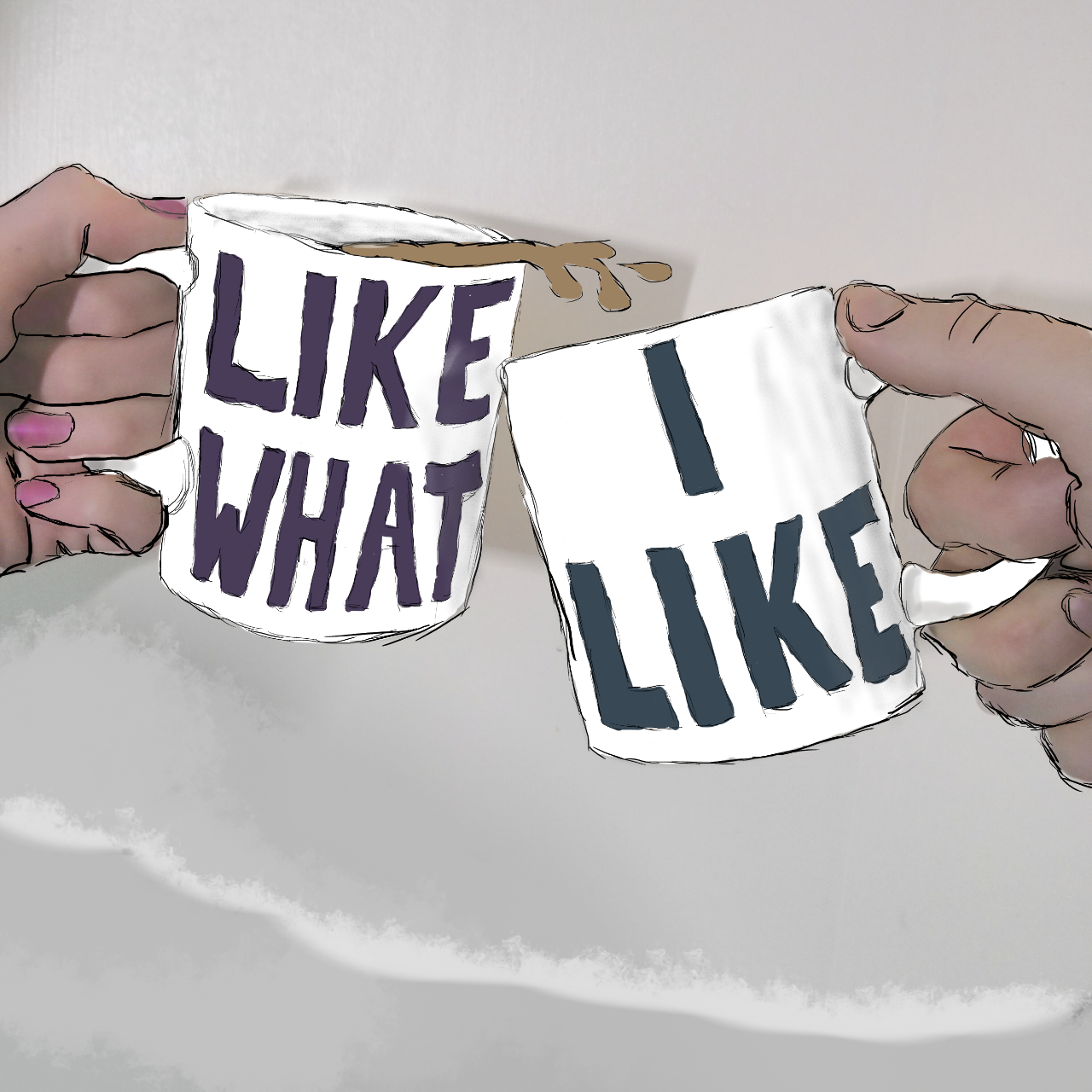 Two friends desperately try to engage each other in their own specials interests, all for the listening pleasure of you, our loyal listeners!