On the 13th of January on this very hallowed year of 2017, we made a fun little half-serious prediction post about the Nintendo Switch. This came out a few hours before the big presentation happened and was a rough “this will probably happen” listicle pertaining the Nintendo’s newest console. It’s since been a month and a bit – the Switch has launched, people have been playing it et cetera, so let’s have a gander and see if our predictions were correct or not. 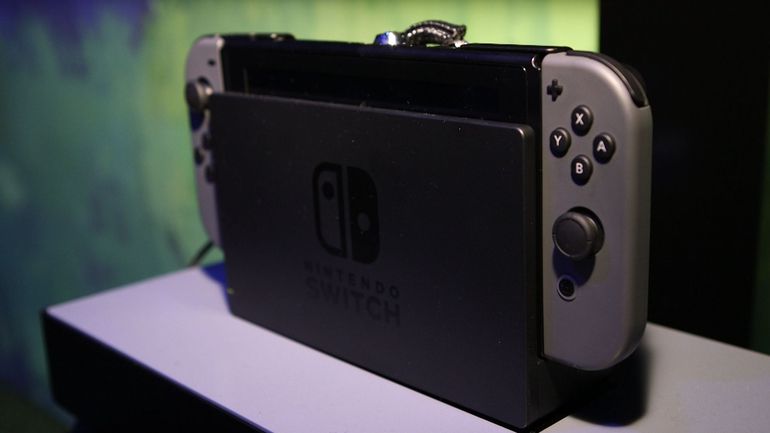 1. A lot of British people will be extremely cranky

The big Nintendo Switch presentation in January didn’t start for Brits until 4am. So, yeah this prediction was pretty much on the money. It could’ve easily have started a few hours afterward for the sake of letting people, I don’t know, sleep? But, no. Did we stay up and watch it regardless? Yeah, of course we did. Do we regret that? Well, I know I do at least.

2. We will find something to complain about

Oh how very true this is. Hell, even before the presentation came out, people were voicing worries and such about the things that had leaked. The presentation softened that slightly in that it was all very cleverly orchestrated to not detract from it’s bad parts, but the news soon came in shortly afterward. From minor things that really don’t matter such as the Joycon-charging grip being sold separately, to make or break things such as price points for peripherals and games, it all made sure that the Switch was a hot discussion topic in the lead up to its launch. And then it actually launched. Problems arose, such as the official screen protector coming off while the console was docked, the dock itself causing scratches on the screen, the button layout being weird (why are they all back to front, Nintendo?). Surprisingly though, all of this hasn’t deterred dedicated fans from getting one and enjoying it, which is all well and nice. 1-2 Switch really should’ve been a free pack-in though.

3. That game you want won’t be announced

I haven’t exactly seen many people talk about this, not now nor after the presentation. But generally I feel this is a given for any Nintendo platform. Just release a fucking new Metroid game for god’s sake, I’m tired of constantly hearing it from people.

4. A lot of the games will be very familiar

Yes. Very yes. Like, almost half of the Switch’s launch lineup in any country are ports of games that exist on other platforms. A lot of this years upcoming lineup is also ports as well. For god’s sakes, we need new games on this thing! I can play Shovel Knight or 1001 Spikes on PC or 3DS quite easily already. Thankfully, there were some decent looking non-Zelda new titles, such as Snipperclips, which is possibly one of the cutest party games I’ve ever seen.

5. It’s not going to leave you satisfied

Now, this one is interesting. It’s interesting because it’s still too early to say anything about this yet. Currently, people are still playing their way through Zelda, having a blast messing about in 1-2 Switch or Snipperclips, or wishing there’d be a new F-Zero game whilst enjoying Fast RMX. Apart from the problems that arose for some people such as the screen protector coming off in the dock and such, people are generally enjoying this console. I can only hope it stays this way for the rest of 2017, and doesn’t go the way of the Vita Dodo.

So yeah, as it turns out, for the most part we were right on the money with these predictions. Granted, a lot of these are very obvious ones to make for a new console, much less a Nintendo one at that, but hey! It was just a bit of fun before the big presentation happened. If you bought a Switch at launch (or even shortly after) then I wholeheartedly hope you enjoy it, because to me it still doesn’t look worth it.